Music is a very important part of life at The Peterborough School. We have an exciting department, which houses a number of practice rooms and a Music Technology classroom. All Senior pupils study music until Year 9, when it becomes an option at GCSE and A Level.  We have a strong record of examination success at both levels. Classwork, which includes the use of Sibelius, is well-integrated with pupils' performance activities and many of our musicians also take practical and theoretical exams up to and including the Performers' Certificate level of the Associated Board of the Royal Schools of Music.

There is an experienced team of musicians teaching academic and instrumental music. Many pupils study more than one instrument and several pupils each year go on to study music at university. Some pupils study at Junior Academies and perform with regional orchestras and choirs.

Outside the classroom the department runs an extensive extra curricular programme. During term-time and during the holidays our various ensembles have toured and performed nationally and internationally. Our academic and extra curricular programmes are further complemented by regular concerts, including a lunchtime concert series which provides pupils with further opportunities to perform every term. One of the highlights of the school calendar is the annual in-house Music Festival in which every pupil who learns an instrument, from beginner to advanced levels, takes part. This event culminates in an Awards Ceremony in which guest adjudicators have the unenviable task of choosing The Peterborough School Young Musician of the Year.  Students are also encouraged to compete in other local and regional Music Festivals, at which they also gain considerable success. 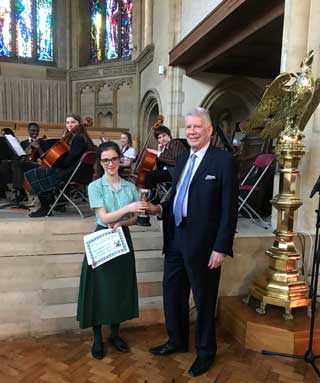 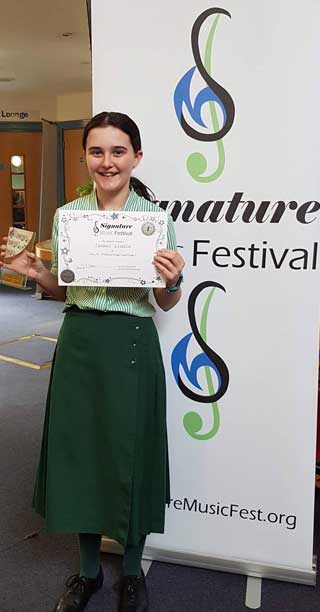 Music lessons are individual and last from half an hour to a full hour.  They are taught by our team of over ten visiting music teachers.  Click here to see our full staff list. The School offers private lessons on a variety of instruments: 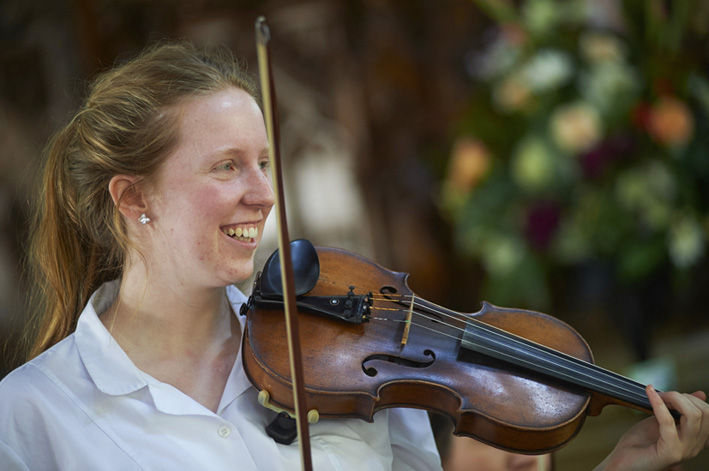 Please see the Head of Music if you would like tuition in an instrument not listed here.

The School's Chapel Choir sings every week for the School's Eucharist services, as well as for other major school occasions including Speech Day and the Carol Service. They also regularly sing Choral Evensong at Peterborough Cathedral in addition to visiting other UK cathedrals throughout the academic year. 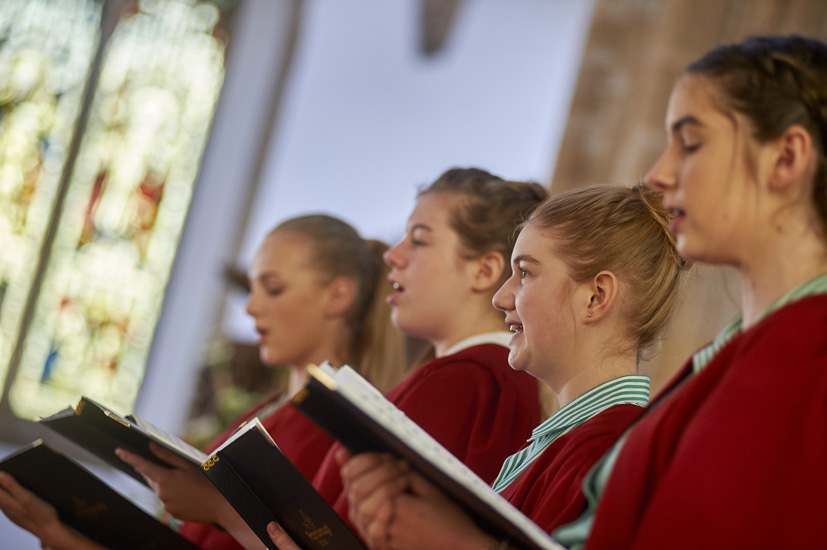