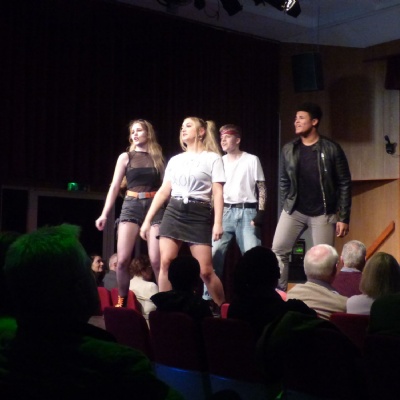 Following months of rehearsals, students from Year 7 to Upper Sixth took to the stage earlier in February in the School's production of 'We Will Rock You'. Performing various Queen hits set against a dystopian backdrop in Ben Elton's play, the show was lead by a cast of Senior School students who were supported by students and staff backstage, as well as a highly-skilled live band. Both nights were packed out, and students were commended on their performances and teamwork during the show.