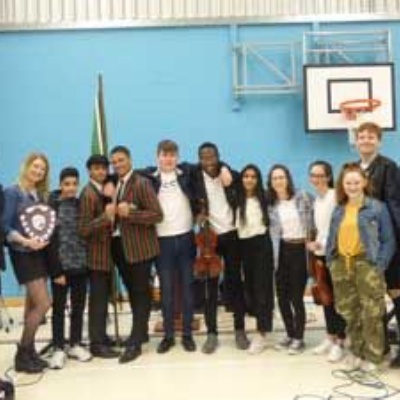 This year's Battle of the Bands was a House event and Newton House took the honours.

First on was Mandela House with a high quality five-piece band playing some all-time favourites from The Killers (Human) and Ed Sheeran (Castle on the Hill).  Their set ended in a festival-style ambiance with a darkened room and glow sticks! 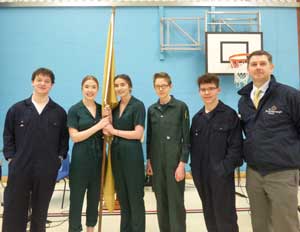 Next came Newton with a much larger ensemble, which included students from several different year groups.  Their repertoire included rock, pop and even a rousing chorus from Les Miserables, which was backed up by participation from teachers and other House members.

Eliot followed with some beautiful harmonies throughout Jeff Buckley's Halleluja and a really upbeat, contemporary number from One Republic. 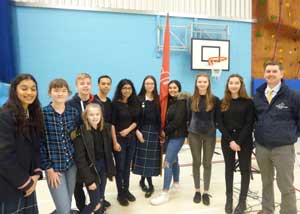 Spencer House rounded off proceedings, firstly with an ingenious version of Pitch Perfect's When I'm Gone, accompanied by a routine of tapping cups and clapping and then some George Ezra.  The whole House accompanied the band and the performance included balloons, party poppers and flag waving! 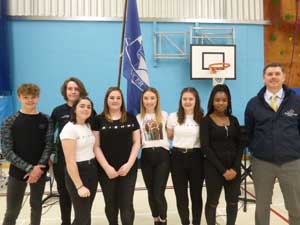 The event showcased some exceptional talent and a great deal of House pride.  Well done to the eventual winners - judging was an unenviable task carried out by local musician, Mr Hammond - and to everyone who took part in an amazing morning.